The Ghost of a Teacher remembers the day, years ago now, when he was called an idealist by a senior teacher in a staff meeting. The astonishment and subsequent introspection when he realised it was meant as an insult. (“Time to grow up, son!” the avuncular Yorkshireman might as well have condescended.) But an idealist he has remained. What else is there?

The Peter Pan mythos is a powerful one, at once recognisable and yet curiously elusive. Despite its ephemeral nature we work so hard to suppress it; its demolition is hard-wired into parental ambition and social expectation. Yet it cannot be exterminated; it lurks within us all and within its golden glow is our glimpse of heaven. AA Milne, CS Lewis, and Kenneth Grahame knew this all too well.

With age comes the dreadful nostalgia of remembering your kids when they were babes. From my own childhood I can recall the treacle-drip slowness of time, the endlessness of days, the omniscience and omnibenevolence of my parents, even the occasional gleanings of immortality on long, drowsy-still summer afternoons; the excitement of every discovery and the isolation from the world that made you feel that you were the only one who knew or sensed such things.

There’s a huge part of me that feels perpetually young, even though the aching limbs, greying hair and indecision on the 5-a-side concrete belies that sad delusion. Usually, I’m about 18, global travel and university beckoning, the world my lobster, death something that happens to other people, armed with a very British sense of humour, an ability to read and to hold a tune. But even so, the six year old Calvin resurfaces and this is the part of me I love best.

I remember: Charlie George lying on the turf, arms outstretched. Feeling weird watching Bowie do ‘Starman’ on Top of the Pops. Tolkien, of course, nothing else came close. (My dad took me to the untidiest bookshop in the world; I was delving, cross legged on the floor; he handed me down ‘The Hobbit’ over my shoulder. (A small step for man, a giant literary leap for a mere stripling.) The swoop up to the high note in the slow movement of Mendelssohn’s Violin Concerto. Johnny Rotten’s snarl on ‘Anarchy’. The horns (man, those horns!) on ‘Geno’ and ‘Reward’. Vonnegut’s ‘so it goes’ and ‘poo-tee-weet’. David Fenton’s mullet (still a thing of awe). Marley’s dreads and knowing smile. Roy Harper. The Young Ones, especially Vyvyan. Carlos Santana sustaining a note for, ooh, eternity. Drunk and very much alive in the deer park at midnight, my Withnail moment. [A decade later, Michael Thomas at Anfield – I cried! You see, I still had it in me…] 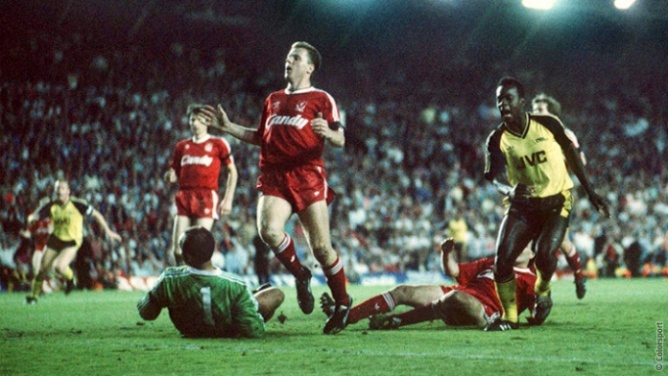 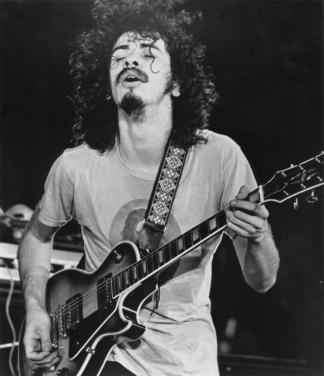 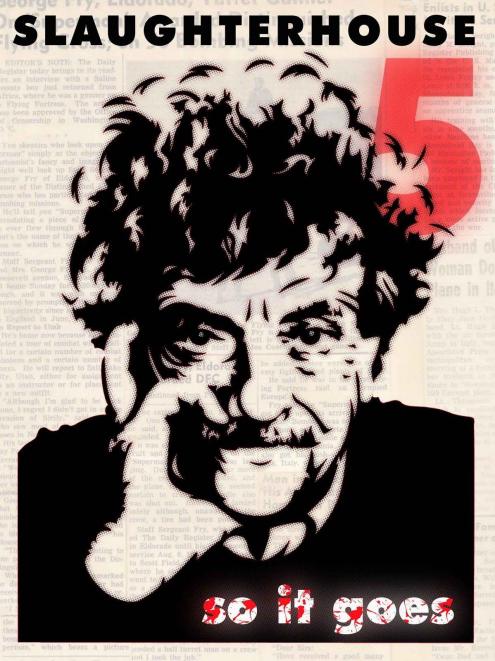 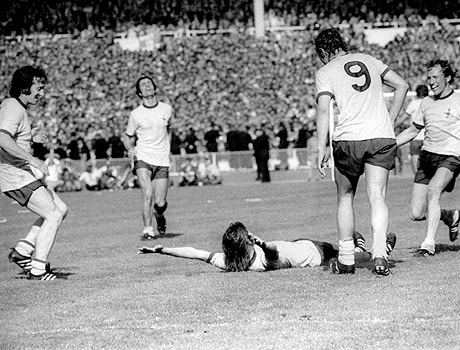 I mention these things because most of them can be tracked down on Youtube or elsewhere on the internet. But they all exist for me in a very different context. I communicate them not so that you understand what I’m on about, because you never will, but that you should cherish those nuggets of your own existence that are polished and nourished in your own memories. Recognise them, for one day you will be touched by another ‘who was there’ – similar but different – and you will make a connection. These are my reminiscences. What are yours?

(I realise the inspirations of my youth were overwhelmingly male. The Ghost of  Teacher is still striving for balance in this respect.)

That was then, this is now. In November we saw the Undertones at Concorde 2. As soon as ‘Family Entertainment’ started we knew, we just knew, that this was all that mattered at that very moment, dribbly smile on my face, forty years after the LP hit my turntable the riff still has the power to excite. Two days later, singing along to The Men They Couldn’t Hang at the Lewes Con Club: “And to the masters we are the rabble, we are the swinish multitude; but we will rearrange the colours of the red and the white and the blue.” Words which matter as much to me now as they did back in the day. I count myself fortunate in this respect.

And so to finish, a film by Kula Shaker…